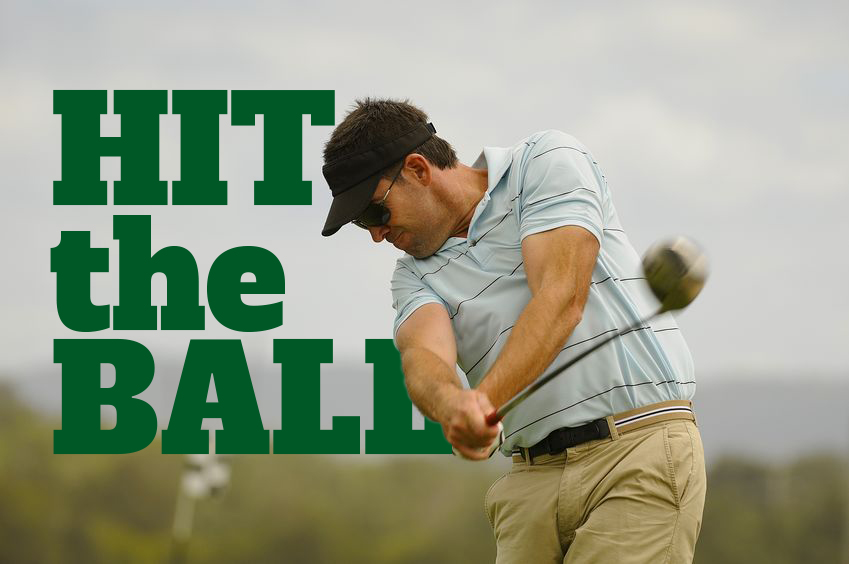 I did not get to see very much of the 2020 U.S. Open Championship, but based on the media recaps and the portion of the telecasts I did see, Bryson DeChambeau’s victory has created a huge buzz around the world of golf.  He is a proven winner on the PGA Tour, so the fact that he won is not as surprising as the manner in which he did it.

The championship was held at Winged Foot, one of the iconic venues in U.S. Open history.  Many experts were predicting a winning score of over par.  The typical U. S. Open setup places a premium on accurate driving with narrow fairways and tall, thick rough.  Additionally, there was no gallery this year.  Not only was the rough thick and lush, but there was no foot traffic to mitigate the severity of the rough.

If there was ever a course set up that was not conducive the modern “bomb and gouge” style of play, many experts thought this was it.

Bryson shot an incredible score of 6 under par and was the only player under par for the championship.  Stunningly, he did so while hitting the fewest number of fairways of any winner in U.S. Open history.

In the third round, eventual runner up Matt Wolff moved into the lead with an unbelievable score of 65 while hitting on 2 fairways all day.

These guys epitomize the modern player and the vital role that power and club head speed play among current elite level male golfers.  If you are strong enough and swing fast enough, there is no longer a premium on driving the ball in the fairway. Earlier this year, Golf Digest published an article examining how distance off the tee has increased over the years. The pros are definitely hitting it longer: https://www.golfdigest.com/story/heres-how-much-driving-distance-has-increased-on-the-professional-tours-over-the-last-two-decades

Is this good for the game?

Should the ruling bodies do something about the advances in equipment that have placed such a premium on distance?

The debate rages on and no doubt the 2020 U.S. Open will add fuel to the fire.

One this is for sure for now, those of us who teach the game better be teaching our competitive players, especially the guys, to hit the ball hard.